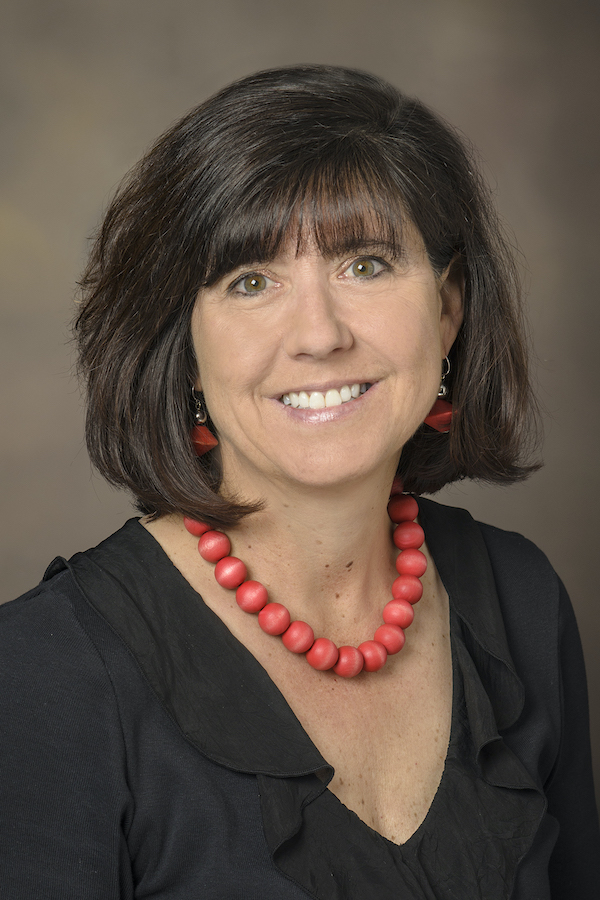 Monica Kraft, MD, is an internationally known physician-scientist who specializes in clinical and translational research in airway disease. She joined Mount Sinai as System Chair of the Department of Medicine in July 2022. She was previously the Chair of the Department of Medicine at the University of Arizona College of Medicine-Tucson, as well as a Professor of Medicine and a Robert and Irene Flinn Endowed Chair in Medicine. Prior to joining the University of Arizona, she was the Charles Johnson Distinguished Professor of Medicine, Chief, Division of the Pulmonary, Allergy and Critical Care Medicine, and Director of the Duke Asthma, Allergy and Airway Center at Duke University Medical Center.

In addition to caring for patients with severe asthma and chronic obstructive pulmonary disease and her teaching responsibilities, Dr. Kraft has published extensively in the area of adult asthma and Chronic Obstructive Pulmonary Disease (COPD). Specifically, her research interests include the mechanisms of innate immune dysfunction, inflammation and infection in asthma, as well as evaluation of personalized/precision approaches to asthma therapy through clinical trials. She was also the Principal Investigator for the All of Us Program at the University of Arizona. Dr. Kraft’s work has appeared in such journals as The New England Journal of Medicine, Journal of the American Medical Association, The Lancet, The Journal of Immunology, American Journal of Respiratory and Critical Care Medicine, and Journal of Allergy and Clinical Immunology. Dr. Kraft’s work has been continuously funded by the National Institutes of Health (NIH) and the American Lung Association for more than 25 years, and she has been a member and chaired several NIH study sections. She just completed her term as a member of the National Heart, Lung, and Blood Institute Scientific Advisory Council.

In 2000, Dr. Kraft received the Presidential Early Career Award for Scientists and Engineers, awarded by President Clinton at the White House. She has also been awarded a Distinguished Career Award and the Elizabeth Rich Award for mentorship from the American Thoracic Society, a major professional society for pulmonary, critical care, and sleep providers, where she also served as President from 2012-2013. She also received the Arizona Bioresearcher of the Year in 2019, and is a Council member of the Association of Professors of Medicine.

Dr. Kraft completed her medical degree at the University of California, San Francisco. She completed her residency at Harbor-UCLA Medical Center where she was also Chief Resident. Dr. Kraft completed her fellowship in Pulmonary and Critical Care Medicine at the University of Colorado Health Sciences Center and joined the faculty as the Director of the Carl and Hazel Felt Laboratory for Adult Asthma Research and Medical Director of the Pulmonary Physiology Unit at National Jewish Health from 1995-2004. She was then recruited to Duke University to create and direct the Duke Asthma, Allergy and Airway Center in 2004.

All sessions by Monica Kraft, MD