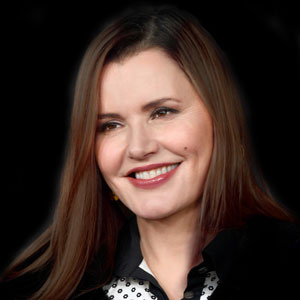 Two-time Academy Award winner Geena Davis is one of Hollywood’s most respected actors, appearing in several roles that became cultural landmarks, such as Muriel Pritchett in The Accidental Tourist, Thelma in Thelma & Louise, and Dottie Hinson in A League of Their Own. She is also a world-class athlete (at one time the nation’s 13th-ranked archer), a member of the genius society Mensa, and the author a new memoir, “Dying of Politeness,” published by HarperOne. She is recognized for her tireless advocacy of women and girls, as Founder and Chair of the non-profit Geena Davis Institute on Gender in Media, which engages film and television creators to dramatically increase the percentage of female characters, and reduce gender stereotyping, in media made for children.

All sessions by Geena Davis